Apple Pencil has evolved into a useful add-on for iPad users who use their tablets for a variety of tasks. Apple Pencil makes it easier, quicker, and more realistic with activity for those who want to take notes by hand, work in graphic design and illustration as a pastime, or are professionals, and utilize drawing applications.

The debut of the Apple Pencil into our life and its subsequent development has resulted in a surge in the number of Apple Pencil-compatible applications in the App Store.

Evernote on both iOS and Android operating systems makes it simple to sync your notes across the two devices. The notes you write may include various elements, such as a photo, link, audio clip, table, drawing, and check box. Document scanning, in particular, has been a huge success.

On the free plan, you may upload 60MB per month and utilize 2 devices simultaneously. Also, keep in mind that the free edition has a note-per-file restriction of 25MB. With a premium membership, you’ll have access to unlimited devices, monthly uploads of 10 GB, and notes of 200 MB each.

You can count this one the best among other apps for apple pencil.

With its capacity to record audio into users’ notes and synchronize handwriting with notes in a manner other apps cannot, Notability has demonstrated its success to note-takers over time. In addition to audio recording, several valuable and practical features are to thank for the app’s popularity.

Automatic backups are included in Notability, one of the greatest applications for the Apple Pencil. You may either employ cloud storage services or change the backup destination to accomplish a backup. There are a variety of backup formats to choose from. You may also back up audio files in addition to papers. Once you’ve paid for Notability, you’ll be able to use it on all of your iOS devices.

Because it works with Apple Pencil, Nebo gives you a better writing experience by adapting to the way you hold your hand when writing. You may make notes in the free version by creating pages. To import documents, you’ll need to pay for the premium version. You’ll have to pay extra if you want to export your files.

Like Sam Gilbey and Pete Fowler, many Digital Artists have utilized Savage Interactive’s Procreate sketching and design tool, which received the Apple Design Award. Among other apps for apple pencil, it is quite good.

You will find Pigment to be the greatest colouring software for grownups since it completely supports the Apple Pencil and can be used with the iPad Pro.

Pigment’s favorite colouring software has over 3,400 patterns to select from and a broad range of painting tools and brushes, such as crayon, felt-tip, glitter, pastel, and sand.

For a more personalized experience, you may add your own photographs or browse the work of other aspiring colouring book artists. It’s free for the first seven days, but after that, it costs around $1.99 as per data. 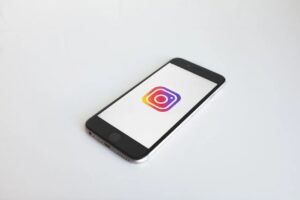 What are the must-knows of follower accumulation on Instagram? 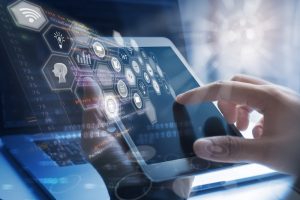 Awesome Tips One Must Consider To Grow Their Brand On Tiktok 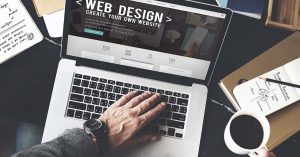 Questions to ask a web designer before hiring 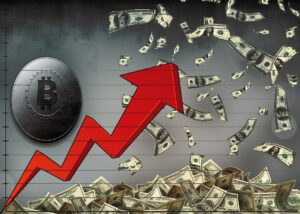 Best Tips For Investing In The Cryptocurrency Market